The mind-blowing ways your investment helps the world 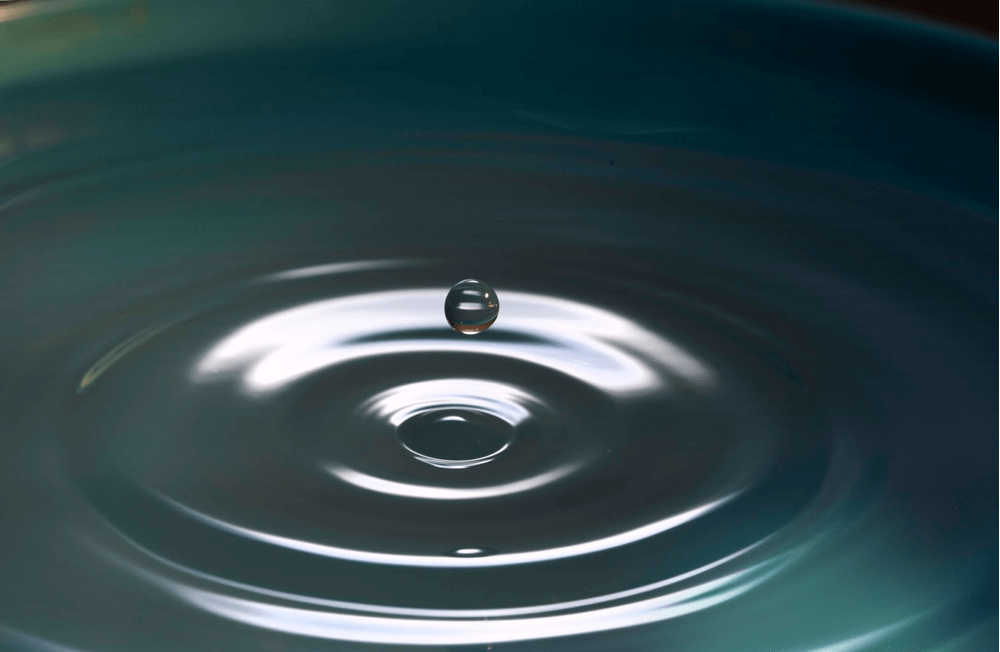 Heard of ‘impact investing’? It’s one of the fastest growing sectors of the financial market, and it’s something you’re already part of – simply by investing with Array.

In our case, our solar farms are contributing to some seriously impressive changes for good in the health, environment and social spheres.

We had a chat with Venetia Roberts, Development Manager at our partner Impact Investment Group, to take a closer look at how Array investors are helping the world.

To start, our solar farms – Brigalow, Chinchilla and Swan Hill – are together projected to generate power that will avoid 4.1 million tonnes of carbon emissions over their operating lifetime.

In the context of climate change, this has obvious benefits. ‘Intrinsically, renewables have a social and environmental value,’ explains Roberts.

‘This pollution is mostly invisible, but has immediate impacts on the population,’ explains Roberts. Burning fossil fuels releases environmental toxins into the air and water, which particularly impacts people living close to mines and power generation facilities.

Solar farms, by contrast, are far cleaner. If Brigalow, Chinchilla and Swan Hill solar farms didn’t exist, and equivalent power were supplied by the current fossil-fuelled grid, there would eventually be an additional 42,000 pollution related diseases – and 78 deaths.

We’re helping save over 15,000 million litres of water

Solar electricity is also much less thirsty than fossil-fuelled power.

By generating electricity through our solar farms, we’re saving the water that would otherwise be used – and that water is a lot of water: 15,050 megalitres in total, or 6020 Olympic swimming pools.

Given many parts of Australia are now experiencing the worst drought on record, that’s a pretty significant figure – for our agricultural sector and rural communities in particular.

That’s more than double the number of jobs that oil, natural gas and coal facilities with a similar energy output would create.

Given their rural and regional locations, these jobs have significant flow-on effects, boosting local economies – with all the social benefits that result.